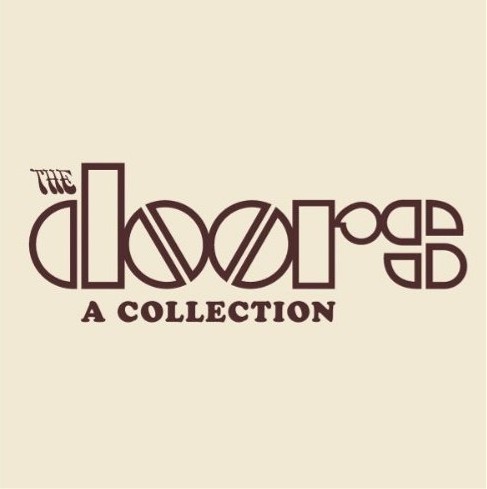 A Collection – The Doors

I remember seeing a film about this woman who collected plaster casts of famous people's knobs. On the film Jim Morrison was having his knob cast. Whenever I hear The Doors, I think of that film.
But for me, the Doors will always be the band in that film with Val Kilmer. The film with Val Kilmer that I watched round at Beanhead's place with Regzy.

This album is 3 hours long and feels like every song Jim Morrison wrote. I'm not a huge fan so I couldnt say if it is or not. I can say that it does have my favourite Doors songs on it: Riders on a Storm and Break on Through.