I suppose my first job was as a paper boy for D Browns in Woolton Village. Browns is still there. D Brown, is not. 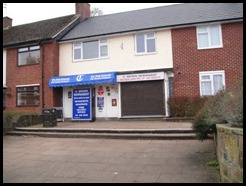 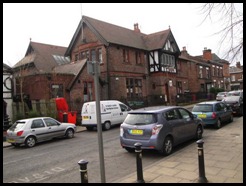 Browns is a traditional newsagent. It’s still going purely because it is the first shop on the way to the bus stop from a girls secondary school. Indeed, when half past three comes and you’re lucky to get a penny dip or your copy of the Liverpool Echo as the swarm of teenage girls outside prevents access to any but the determined.

The other curious thing about Browns is, they did not sell cigarettes. They didn’t have to. In fact, if they only opened at 8am to 9am and 3.30pm to 4.30pm, the owners of Browns could quite easily carry on trading for many years to come.

When I was a paper boy there, Browns was run by Tommy. Tommy was one of those people who was well known throughout Woolton village. A semi-dignitary. 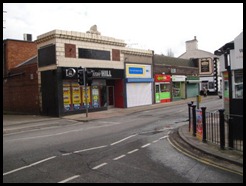 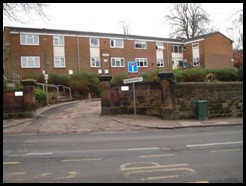 My round was an evening round. I would hurry home from school as fast as I could, jump on my bike and head into the village. I’d then collect my 39 copies of the Liverpool Echo; count them and head out into the evening to deliver across the village. First port of call was the Coffee House. A rough drinking hole, so rough, the chairs had bouncers and the windows were so thickly coated in nicotine  the local tramps would lick the outside of them to get their fix.

Next would be Dewhursts the butchers (now a charity shop) where the butcher would joke and tease about how he used to keep an eye on me in my pram when my mum was out shopping. A quick jaunt up to the village club before heading down to the village cinema and then out round the far end of the village estates. 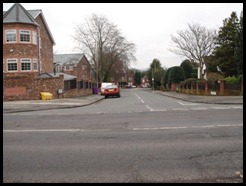 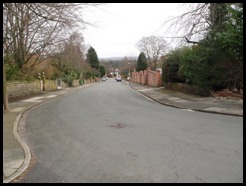 It was quite a mixed bag of housing. From low income pensioners to upper class toffs in big manses complete with security systems and complex access to letter boxes. I maintain to this day that I had the best round of all 8 rounds at Browns. Why? Well three things really.

3) The last delivery was my mum and dad.

Three isn’t the limit. Other things that made the round enjoyable include:

- Bags of sweets bought before departure from the shop

- It was mostly down hill

- Magazines to read (Including Just 17, More and Cosmopolitan: all of which helped me, as a teenager, understand girls slightly better)

£4.50 a week. Not a lot is it? These days most paperboys wont even pick up a newspaper for less than £4.50 an hour. I didn’t care though. The wealth came from the “manly thighs” I have and the exercise I gained.

Oh and the sweets 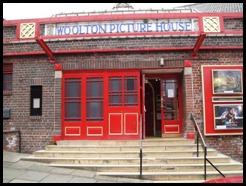 and the free cinema entry…..