Continuing my insights into the local council elections in Daventry, covering the Weedon ward.

Too true. And yet most local elections end up being a barney between central government sponsored councillors. It makes me wonder where all the funding put into the promotion of the candidate goes, because they surely can’t be spending it on the crappy, poorly spelt leaflets that they shove through the door when everyone is at work. 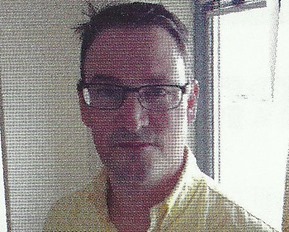 David "Don't pick on me" Smith[/caption]

This is he. I think. He looks like the kind of person one might have experienced at school. The one who hangs around with the School Governor's kid as their minion. 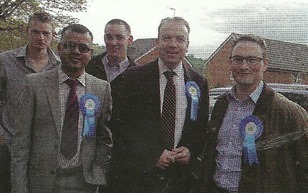 Vote for us or we'll have your lunch money.[/caption]

I was right…There he is with the school governor's kid. Chris Heaton-“I block people I disagree with on Twitter”-Harris.

The leaflet that one of his acolytes posted through my door is laid out as a letter on one side and what he’s going to do on the other.

Apparently  he is the:

Which is curious as for once, they’re all local people.

He’s also a “Hard working local campaigner” and he is “Standing up for the issues that matter to you and your family”.

Really? He must be very tired. I look forward to meeting him in the White Horse, Norton, so he can stand and tell me about these issues and why I should vote for him.

He is a local business man who has run a successful business  for the past few years. What that business is, I have no idea. Perhaps it is yoghurt weaving.

He’s been a member of the Weedon Neighbourhood Planning Group – never heard of them, and believed that local people deserve a say over the way their village looks and feels – That’s nice of him. 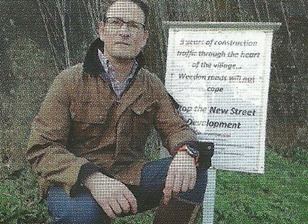 Standing up for issues by having a shite[/caption]

He will be campaigning against large scale and inappropriate developments in our future  - so that’s the proposed Giant Phallus development scuppered.

He also mentions broadband, the Weedon Bypass and Over development – yes, those pesky washed out photographs are a nuisance.

He hopes to me me on my doorstep during his campaign. I hope so too. Then he can tell me:

- What he’s going to do about fuel prices in Daventry

- How he’s going to increase sustainable employment opportunities in Daventry

On the reverse there are three priorities highlighted.

Protecting our villages – He’s going to fight to ensure our villages remain preserved and unspoilt. I look forward to seeing him getting into fisticuffs with 20 burly navvies who are trying to erect a housing estate. 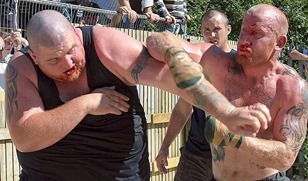 David Smith wants to fight with builders and planners. Something I'd pay to watch.[/caption]

Fight over development in our villages – Yes, Max Spielmann must be stopped!

Give you a voice – I have one. You’re reading it.

He goes on to talk about what has been achieved so far:

Opposition to inefficient windfarms – If they were inefficient, there wouldn’t be so many of them.

Improving frontline services – I’m sure the Tommies will be pleased. Over the top please…

Attracting inward investment into our district – Yeah, that’s taxes in another language. There should be more investment in the area, agreed, but not just at the expense of the people that live here 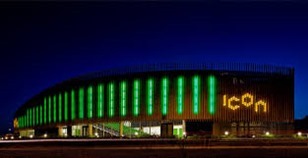 Smithy reckons he built this with his bear hands.[/caption]

A new University Technical College – You did that single handed did you? I don’t think so.

Standing up for local people to protect our beautiful countryside – Have a seat mate.

Weekly food waste collection service – An EU requirement, not something you can take credit for I’m afraid.

Free parking throughout our district – Except at the country park.

Working for more affordable housing – Whilst stamping on development and proposals for new housing? That’s a bit contradictory. Please explain. 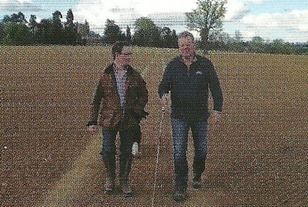 Look out! He's standing up! In the countryside! He's looking for a fight!![/caption]

I smell the freshness of the countryside. Oh no, sorry it’s the shite pouring from your election leaflet.

The offer still stands Mr David Smith. Come and tell me why I should vote for you in the 2014 Daventry Local Elections. Stand up and tell me. Like you promised.