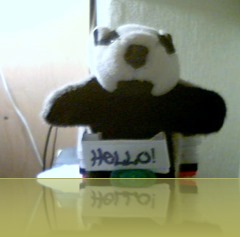 Ten years and 3 days ago, I began a chain of events that would change my life forever. Not only would these events change my life, but in turn they affected other people around the world. People I have since met and people I will never know.

It began as a way for me to escape from the addictive clutches of internet relay chat rooms on Freeserve where I was initially known as Stegzy and then later Evilgnome. Bad things and good things happened in Freeserve chat and I needed to escape.

It was shortly after beginning a course of CBT following a cardiac event, that it was suggested to me that I start recording my feelings and thoughts in a diary. That diary became the Existential Compost. The very Livejournal you are reading today.

From there I have met countless people. Stephmog, Poggs, Billzy, Louenn, Aladdinsane, Thinkforyourself, Cujosmurf, dasKetchzen, Dr98emd, Stainsteelrat, Kneads and of course the love of my life Zoefruitcake. Through those I have met other Livejournalers, I have worked with some, I have even studied with some. The insidious fingers of Livejournal have tickled and probed my life in someway or another. And, in some perverse fashion, I too have touched (sometimes inappropriately) others through this medium. Others whom I have never met like FJWarren, Youcallhersusie, melcena and you dear reader. People I am fond of. The very people that keep me coming back to LJ like that relative that you wish you weren't related to.

You know the one. They turn up just as you’re settling down to a good film you’ve waited ages to see on the day that your video recorder has broken. The very one that you can’t turn away because you’re interested in them just as they are in you. They smell a bit funny. Maybe have a dodgy twitch or a hairy mole on the end of their nose. Something like that.

Of course LJ has changed over the years. The community atmosphere is not as strong as it was. I too have changed in that I no longer have the need to post as often. I know some, well Zoe, wish I would post more often but finding interesting things to write about after a long and uninteresting day at work is not news. Especially when 90% of the readership already read all about it on Zoe’s LJ.

So here’s to ten years on Livejournal. Ten happy years! 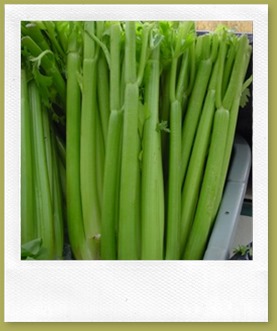